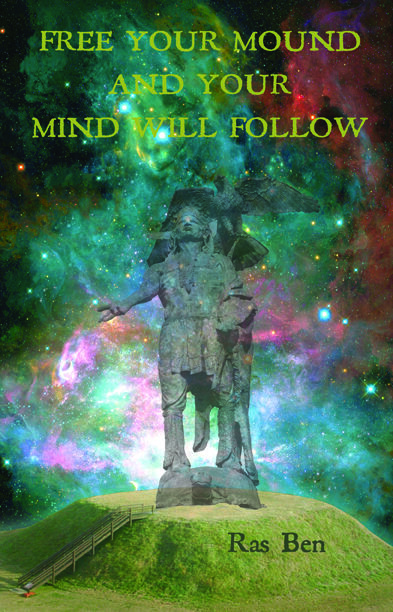 THE SPIRITUAL TECHNOLOGY OF MOUNDS

Mounds are an indigenous spiritual technology. Spirit is life force-energy. Technology is the art and science of creating tools to makes life better. Mounds are an indigenous spiritual technology designed to amplify and augment magnetic life-force spirit energy into the environment in which they lived. Mounds simultaneously connect with all three sources of magnetic spirit life force.

Mounds tend to be placed on ley-lines and gravito-magnetic nodal points to tap earth’s magnetic field. To augment the connection mounds also tend to be aligned with magnetic North/South as well. Because of this, the placement of mounds does not appear random. Mounds form a geometric grid around the globe that mirrors earth’s magnetic nodes and ley-lines. Collectively these mounds form a worldwide grid we will call the GLOBAL MOUND MATRIX.

Mounds also tend to be aligned with astrological and galactic star-formations. Stars or celestial bodies associated with a mound will often make an observable alignment during the rising, midday, or setting sun of an equinox or solstice. Mounds may even be formed in a shape, proportion, and angular position that mirrors a celestial object embodying a principle of creation: As above so below. This celestial alignment/mirroring allowed the mound to magnificently tap the magnetic imprint of that celestial object.

Mounds tend to be sepulchral, ancestral burial grounds. Mounds, being magnetically charged from the earth and sky, were seen by the indigenous as a magnetically charged place to bury the deceased. As such, it was natural for the indigenous naturally connected to an ancestral mound to be able to connect to ancestors through the environment’s magnetic field. Moreover, the ancestor’s magnetic charge tended to be magnified and magnificent, thus their influence within the environment impactful…