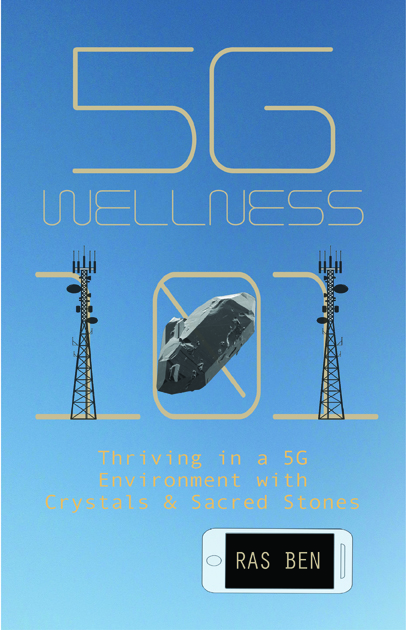 To summarize 5GW101, there are three aspects of 5G technology ones should be aware of if it is going to be in their environment. Those three things are:

Because of 5G’s intended bandwidth and the way those frequencies travel, 5G antennae are going to be more apart of the landscape and city/scape. Antennae will be closer to the ground, and there will be more of them. The intended bandwidth does not travel very far, so instead of one cell tower serving a large radius, the vision is to have one tower for every 10-12 homes. That approximates 7-12 cell towers per block. Although humanity has lived in a sea of man-made radio waves for a generation, never has there been a situation where the broadcast antennae were so close to people and so numerous.

5G will broadcast from 1GHz – 95GHz. This is significant for one important reason. Water has a broad range for electro-magnetic absorption, and that range is 1GHz to 100GHz. Although humanity has lived within man-made radio waves for a generation, it is only very recently that the radiation resonated with the absorption frequencies of water. Humans are 75% water! It is said that the water in the human body resonates at approximately 2GHz. What does it mean when electrified energy waves present in our environment resonate at the same frequency as the water in our body? Is that like living in a microwave oven while it is on? These are important questions to answer for ones living in the 5G reality.

Most cell phone users want a strong signal so their call will sound clear and there will be no drops. However, that comes with a cost. Signal strength is measured in db, also known as dipole field strength. A dipole is an electric charge moving as a wave. Waves travel in what are called vectors. The amount of voltage that the electrified wave can maintain while traveling throughout its vector is its field strength.

This electric charge (dB) that comes as a part of all radio signals, is considered micro-voltage. Micro- meaning small, its impact on human health was not considered initially. As stated previously, radio broadcasting was heralded as safe because radio frequencies do not “ionize” like UV light and X-rays. Moreover, AM radio through 3G cell phone technology, the micro-voltage was not strong so the effects probably were minimal.

However, in 4G-microwave spectrum cellular technology, the micro-voltage is much stronger. Although electrified micro-voltage is not “ionizing” – meaning it will not cause immediate damage to cell tissue by destroying its actual molecular structure by robbing it of magnetic ions – strong electrified fields do impact the health and vitality of living beings by neutralizing/canceling their bio-magnetic fields.

Opposing charges cancel one another. If a healthy human energy field should have a magnetically charged polarity, what is the impact of exposure to strong electrified radio waves? This should be considered because the micro-voltage of 5G technologies is slated to be the highest yet.